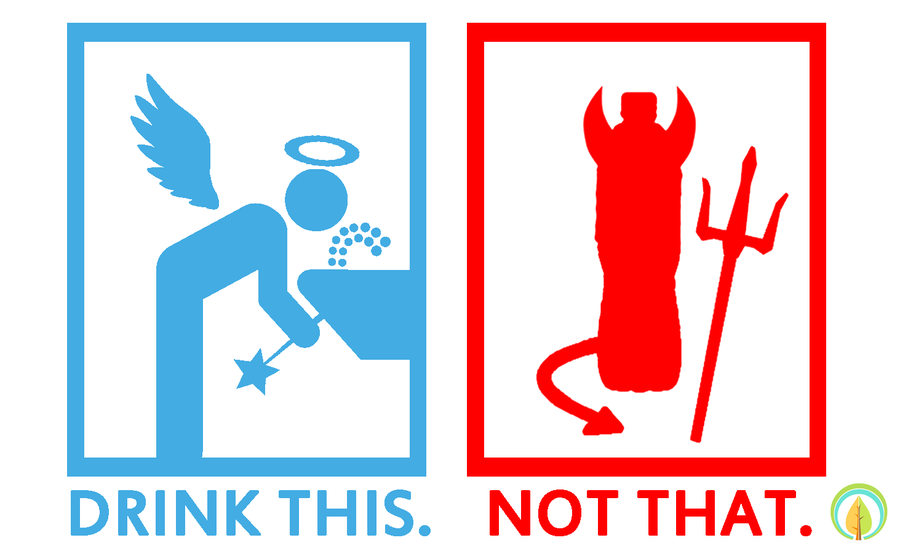 Your Government & Your Health : How Far Is “Too Far” ?

Health or “Healthy”. It’s a term that is used everyday by almost anyone . “Eat healthy”, one says. “You’re not a healthy weight”, another whispers. But it’s not just your colleagues ,friends ,or family that is saying it; The Government is. 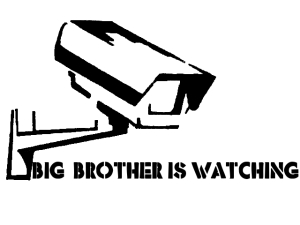 For the most part, government involvement and concern for the nation’s health is just that … concern. It used to be minimal and genuine. But now ,to me, it has gotten a little out of control.  I feel like I make some pretty sound decisions when it comes to keeping my family healthy. We eat in moderation, we normally eat foods that are healthier for us. Yes, we splurge a little on the sweets and sometimes even the “junk” foods. So “what’s the problem ?” , you ask ? Well, it’s not a problem ,per-say. It is just something that I find trending in certain states now.  For example, New York state tried to limit the size of soft drinks ? It’s true ; On “June 26, 2014, the New York Court of Appeals, the state’s highest court, ruled that the New York City Board of Health, in adopting the Sugary Drinks Portion Cap Rule, exceeded the scope of its regulatory authority.” (wikipedia) 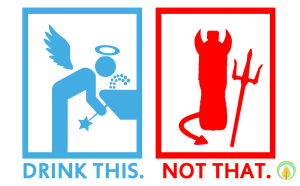 Now,don’t get me wrong, some “food bans” that have occurred in the U.S. really have helped and do make sense,like when the U.S. Department of Agriculture ” issued new rules that pretty much ban schools from offering students the chance to buy any type of junk food at all …” (Washington Times) . That is a good move in the direction for better and healthier food choices. However , the state and federal government is crossing the line when it comes to stating what people can and cannot eat and even how much they can eat ! In my opinion, this is MY body, and I can eat whatever I choose. There’s no need for anyone or any entity to moderate me..I can do that myself, Thank You Very Much. Keeping a person informed that something can be bad for their health… that’s different. Everyone can appreciate someone trying to educate a person on the dangers of ingesting too much junky food and how even eating healthy foods in excess can be detrimental to your health,but stop with banning of foods. Hey , I like my food. I work hard to get to choose what food I eat. Don’t take that away from me. Of course, this is just my opinion. I’m sure that there are many who would disagree with this article,and I’m fine with that.