Can Relationships Be Hurt Because Of The Internet Or Social Media?

Ahhh… good ole Social Media. You know it, you use it. Facebook, Twitter, Instagram. As an online writer and Influencer, I use many social media platforms on the internet. And not because I necessarily want to, but because I have to. Social Media is a part of my job.

I’m a product of what may be called the 1st wave of the internet. I’m from the age of Dial-Up internet and AOL messaging. You know, where you had to use your landline phone to dial a number to call the internet, and then you had no telephone access until you went offline. And,oh yeah… the internet connection and speed SUCKED BALLS. But, I digress; We didn’t know that until later in the future,lol. All this said to show that Social Media has been a constant staple in my life since the mid 90’s. 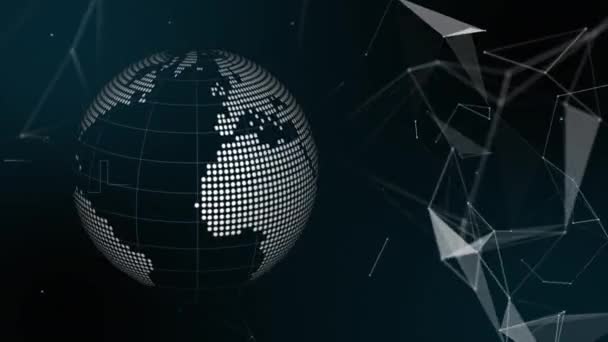 Since the internet made it’s way onto the scenes decades ago, social change has happened. We get to connect and befriend people from all countries around the world. You know, see what’s happening in the world in real time via live streaming. All at the click of a button on a mouse. Or… the touch of your phone screen. It’s pretty crazy how advanced our technology has become in such a short time.

While being able to make friends quickly from a far distance is a great advantage,it’s also a big disadvantage. I think that social media sometimes takes away our ability to be personable and actually have a face-to-face conversation. I know for a fact that I’m able to speak to people better via social media than I am in person.

There was once a time where I could talk to somebody for ever and a day in person and not feel anxious about it. But now, my anxiety  (ADAA.org) kicks in, I don’t really like being around so many people for a long amount of time. That’s not saying that I don’t like to talk to people, because I do. It just takes more for me to start new conversations and befriend people in person compared to online. When I think about it actually have more on line friends than I do personal in my face friends.

In my title I asked, “can you lose relationships due to social media?” and the answer for me is… yes. When I 1st started blogging, I had more personal friends meaning I had more friends in my face. And then I started blogging and people thought it was just a hobby, so they were OK with it. Once people realize that I was serious Blogger they began to poke fun at me in their own way. I didn’t let it get to me. I continued blogging and met some really good online along the way. Not for nothing but… some of my online friends are more “loyal” to me than real life friends… for real.

How Can Social Media Make You Lose Relationships?

I know some people don’t believe social media or the internet destroys lives, but it can. Just as easy as social media can bring people together, it can also break people apart. How, you ask? Simple… BOUNDARIES.

When you’re on social media or you’re online, people sometimes don’t have boundaries. It’s like people forget to have that respect for one another. Most of the time being online can be a pleasant experience but nowadays people can also become really ugly and they can say really rude, hurtful things because they feel like there are no repercussions.