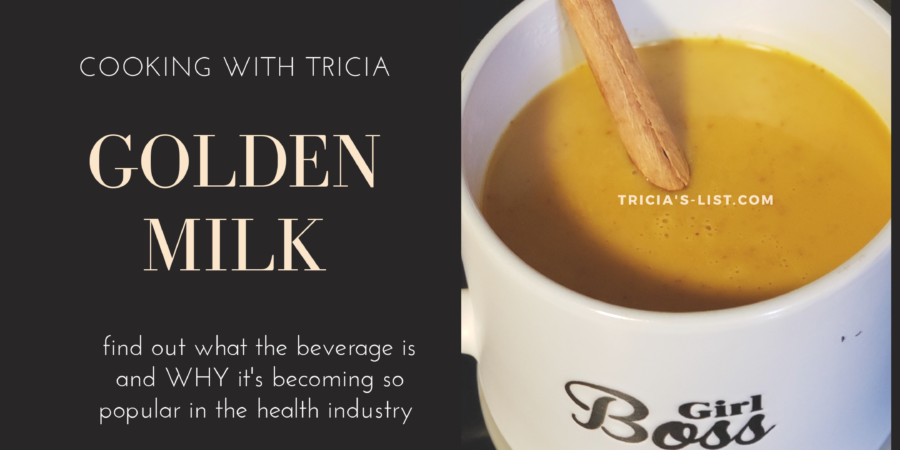 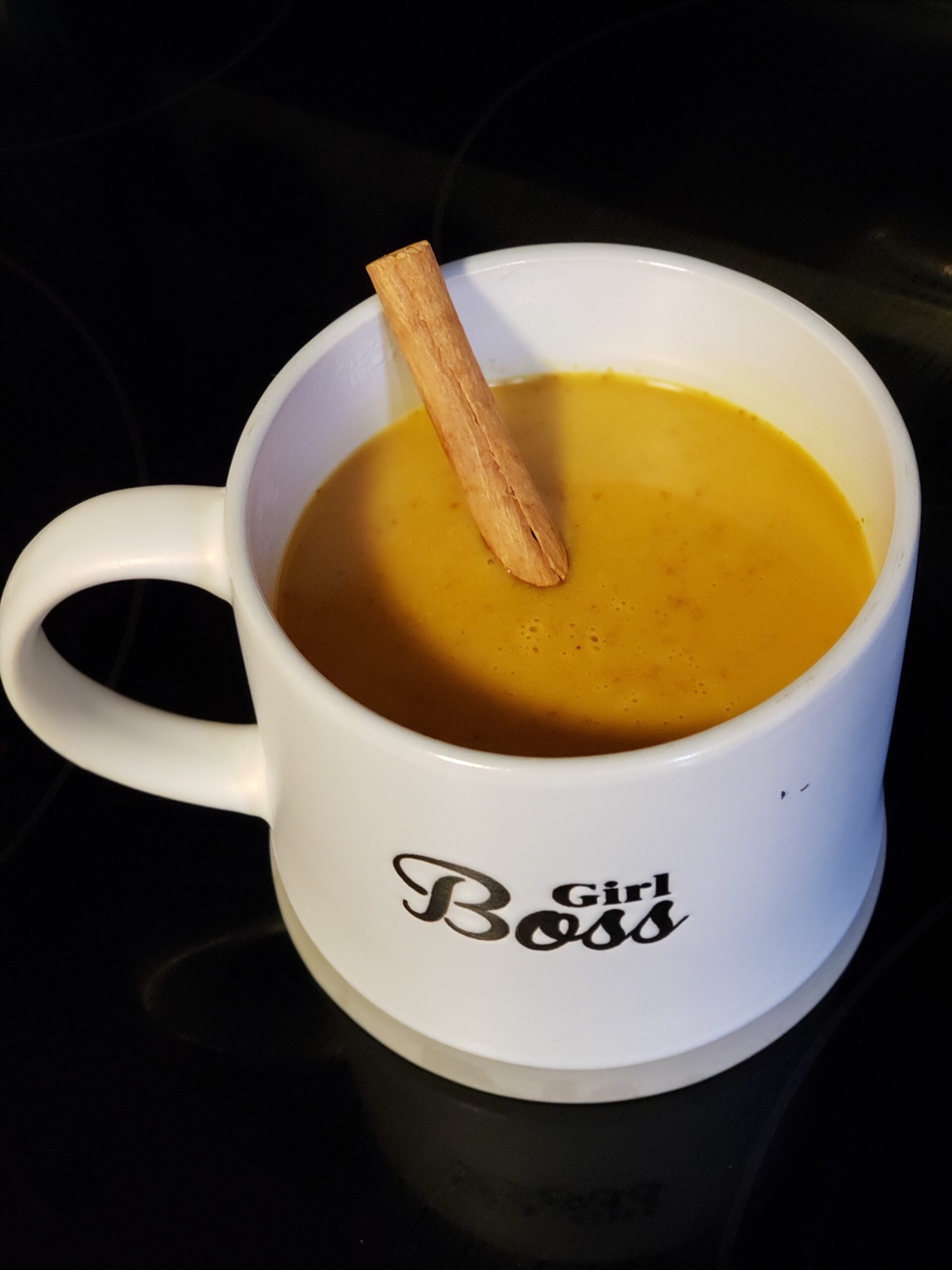 What Is Golden Milk? 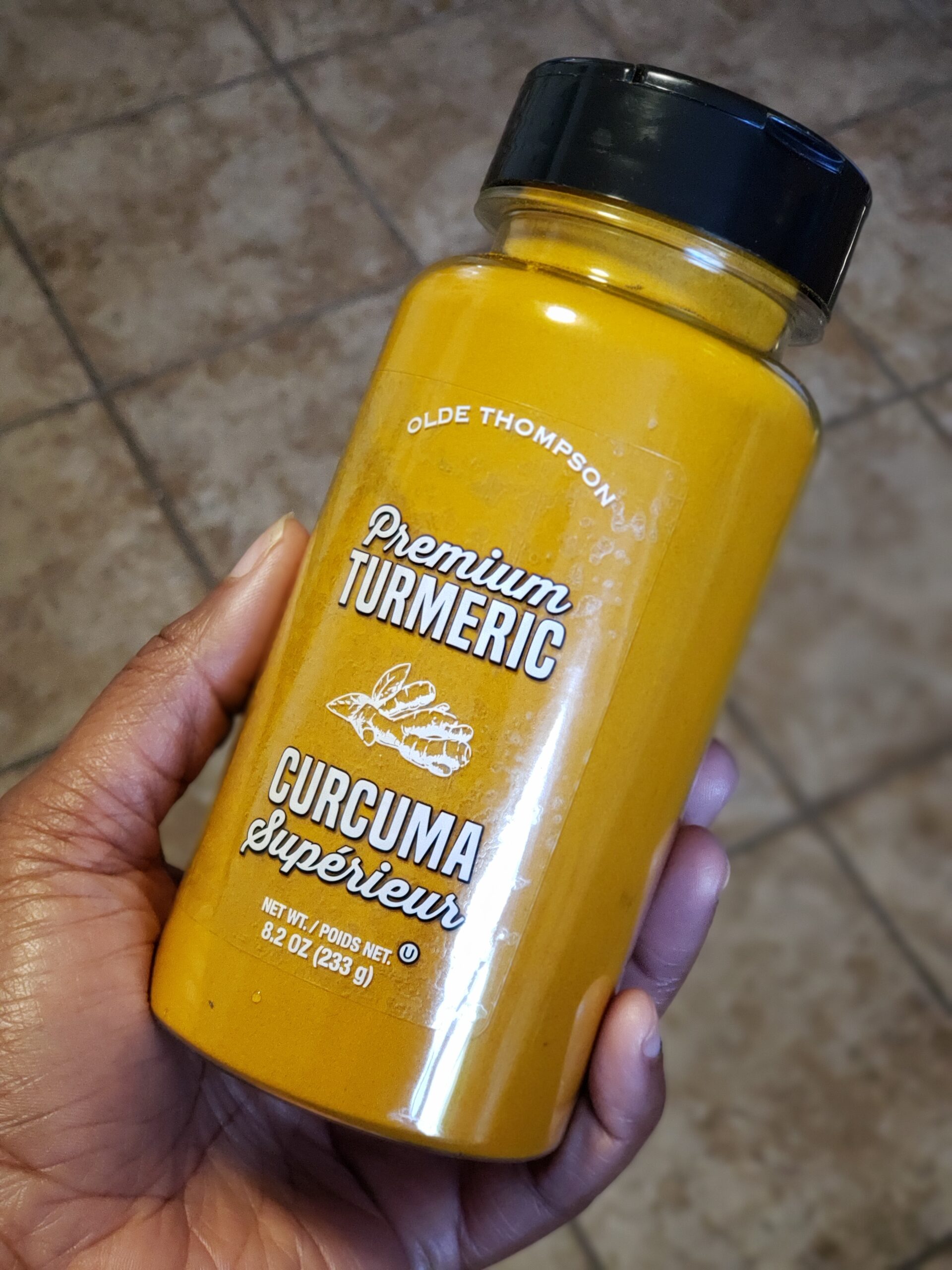 In case you’ve never heard of it or seen it before, golden milk is a blend of turmeric and other spices.Turmeric is a spice that comes from the turmeric plant. It is commonly used in Asian food. You probably know turmeric as the main spice in curry. It has a warm, bitter taste and is frequently used to flavor or color curry powders, mustards, butters, and cheeses. Golden Milk is stored in powdered form (most of the time), and is saffron gold in color because it’s base is made mainly from turmeric.

I know you may be asking, “since Golden Milk is so great, Trish, why am I not drinking it right now”… right? Well, first of all, you could be drinking it now. Secondly, you may have to get used to the robust flavor. Yes, I said robust.

I will tell you that when I 1st tried golden milk at home, I was not expecting so much flavor. It is very rich, very creamy, and it’s FULL of flavor! It just envelops your entire tongue and you just feel and taste all these combinations together.  Honestly, I didn’t like my first time trying.  But I powered through, and tried another cup the next day. I added in a little bit of sweetness (agave) and boom, it was perfect for me.

My Thoughts On Golden Milk

If you ask me what my thoughts are on golden milk, I would say I like it.  I probably drink maybe 2 cups a week and that’s good for me. VERY IMPORTANT DISCLAIMER: If you are considering drinking golden milk, please don’t forget to talk to your doctor about it first.  Because of the affects of turmeric, and depending on how much you are ingesting, it may or may not give you some side effects. And then, take a look at the easy, cost effective way to make your own Golden Milk at home!

To make golden milk, you will need: 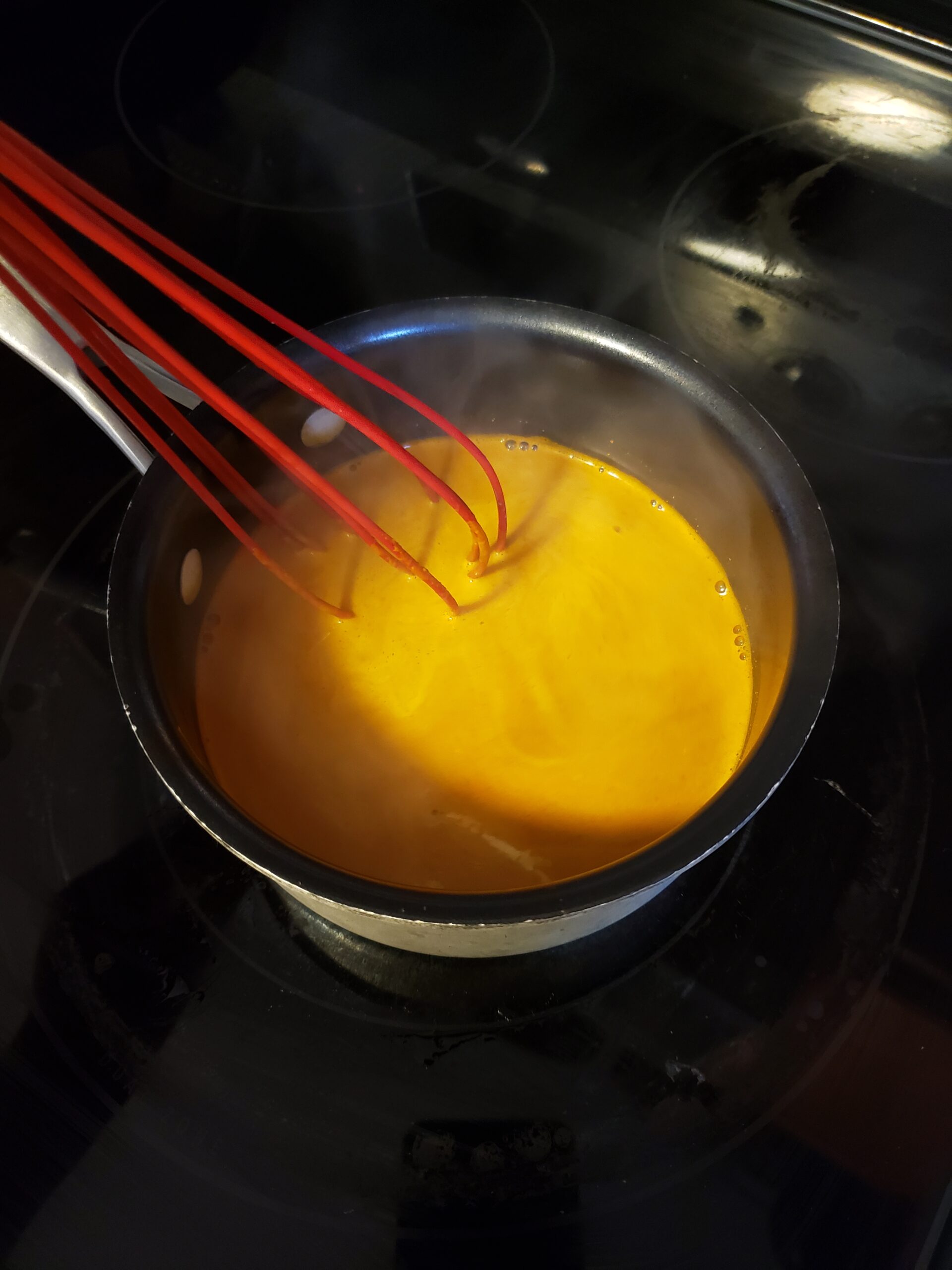 Combine all the ingredients in a pot. Next, bring the mixture to the boil, then reduce to a simmer. Let the mixture simmer for about 10 minutes or until it is fragrant.

To serve, strain the mixture through a fine strainer to remove the spices. Golden milk will keep in the refrigerator for around 5 days.

What Day is It?

Oleta Adams- Many Rivers To Cross